Ronny Naftaniel was involved in the negotiations on Jewish war claims in the Netherlands that led to (but not limited to) the establishment of the Dutch Jewish Humanitarian Fund. Of our fund, he was a highly valued chairman for many years. 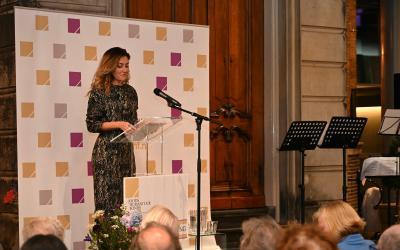 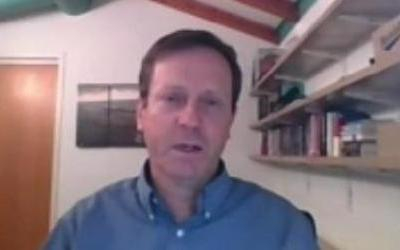 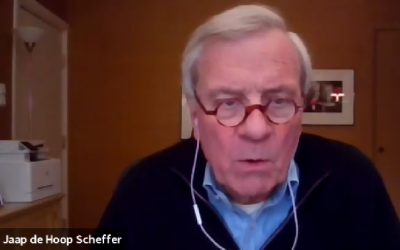 Jaap de Hoop Scheffer (former Secretary-General of NATO and former Minister of Foreign Affairs of the Netherlands.)guest speaker 2020
"Enhancing Jewish life is more vital than ever". 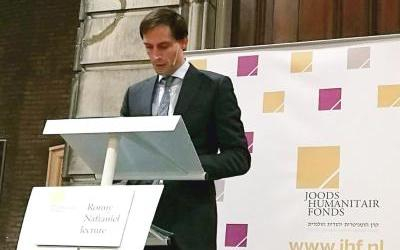 Wopke Hoekstra (Minister of Finance of the Netherlands)keynote speaker 2018
"Never haggle with our constitutional and democratic values. Never appeasement again." 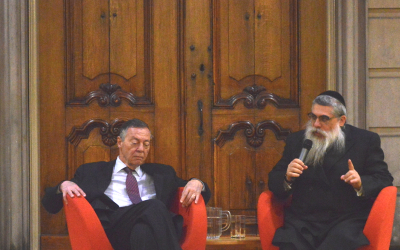