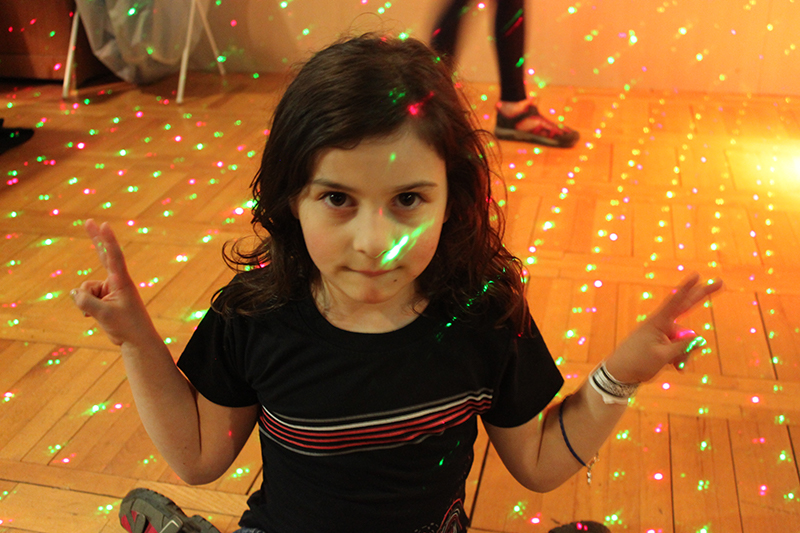 Hundreds of thousands of Jews have departed for the world centers of Jewry in the United States and Israel. But many have chosen to keep the torch of Jewish life burning in the country of their birth, in Central or Eastern Europe.

The JHF strongly believes that Jews who decided to stay in their countries of origin should receive support to assure the continuation of Jewish life. The JHF aims to empower Jews to enhance Jewish life in Central and Eastern Europe, to help them once again contribute significantly to these regions. The JHF has a special interest in the younger generation, young people
who will become the leaders, teachers, youth workers, and officials of the future. Organizations and projects dedicated to cultivating Jewish values and traditions among the younger generation serve an explicit JHF objective.

The award policy of the Dutch Jewish Humanitarian Fund is based on the principles of human rights and tzedakah.

Tzedakah is not a privilege but a moral right. The aim of tzedakah is to establish a just society. These principles are embedded in the Jewish tradition. In Leviticus XIX (9) is the admonition 'not [to] wholly reap the corners of thy field' but to leave them for the poor.

Our logo (a rectangle with a corner cut off) symbolizes these values.