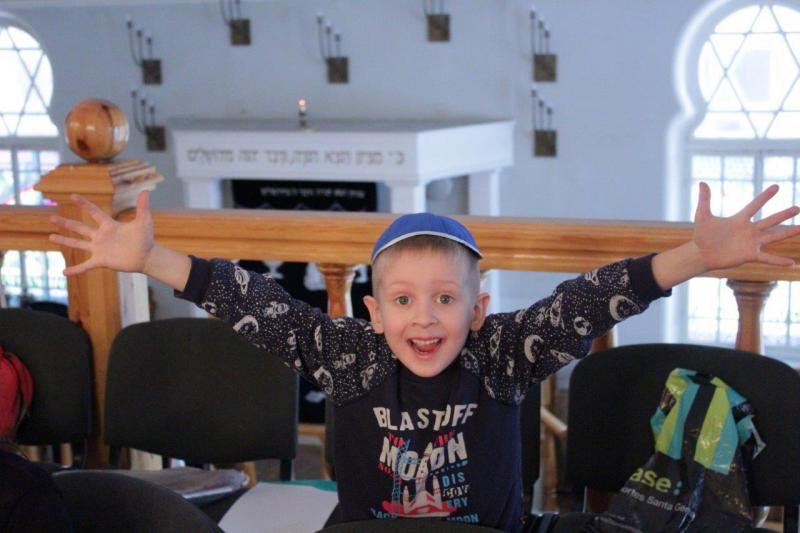 The Dutch Jewish Humanitarian Fund (JHF) started operating in 2002. The fund was established as a result of the negotiations on Jewish war claims in the Netherlands.

In the settlement between the Dutch Jewish community, the Dutch Jews in Israel, and the Dutch government, it was agreed to allocate part of the government's restitution toward a fund supporting projects dedicated to Jewish life in Central and Eastern Europe.

Why support Jews in Central and Eastern Europe?